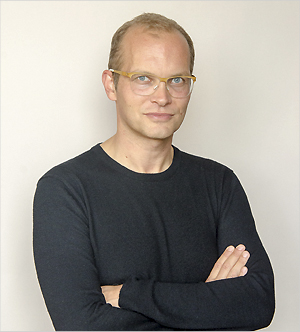 Mario Wimmer studied history, sociology, psychology and science studies in Berlin, Vienna, and Bielefeld, where he received his PhD in 2010. His first book Archival Bodies: A History of Historical Imagination (in German) was published by Konstanz UP in 2012 and was a finalist for the Opus Primum award for the best first book in German. 2010-2012 he was a Marie-Curie postdoctoral fellow at ETH Zürich and joined the faculty of the Department of Rhetoric at UC Berkeley in 2013. Previously he was junior fellow at the Deutsches Literaturarchiv Marbach and IFK Vienna and a visitor at the Kulturwissenschaftliches Kolleg Konstanz and the Max-Planck-Institut for the History of Science. In the summer of 2009 he was a visiting assistant professor at ECNU Shanghai.

Currently he is finishing a book titled “Ranke’s Blindness.” His new project “The Sense of the Past” promises a comprehensive history of historical thought in the modern humanities. It is an inquiry into the importance of intellectual practice, i.e. historical work as “Bildung” thus providing the empirical basis for a history and theory of historical times.

In Spring 2017 he is a junior fellow at the Walter Benjamin Kolleg in Bern.

The Sense of the Past: Matters of Historical Time in the Modern Human and Social Sciences, ca. 1780-1980