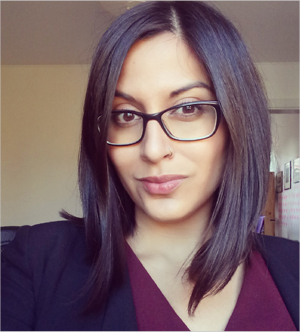 Regine Maritz is a cultural historian of the early modern period with a particular interest in the political dimensions of gender and other socially constructed categories of difference, as well as the history of the body. She completed her doctoral work in November 2017 under the supervision of Prof. Ulinka Rublack.  Her thesis focused on how gender difference can be read as a resource of courtly politics and state-building processes in the duchy of Württemberg from 1580 to 1630. This work was written in collaboration between the University of Cambridge and the German Historical Institute Paris.
Previously, Regine Maritz was the Robert Owen Bishop Scholar of Christ’s College Cambridge, and she completed her M.Phil. in early modern history in 2012 at Corpus Christi College Cambridge. She obtained her B.A. in Modern History and International Studies from the Queen’s University of Belfast. Her most current research interests include questions of subjectivity and identity in early modern self-narratives, the experience and construction of violence and power, as well as processes of state-formation and specifically the connections between these various topics.

Gender as a Resource of Power at the Early Modern Court of Stuttgart, 1580-1630