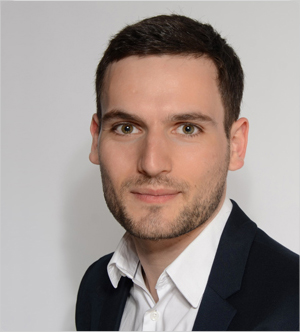 Emergence of nature as a political subject in the “long developmentalist” period, when Brazil changed from an agrarian into an industrial country (1930-1980).

This T2M-project explores the relation between politics and nature during the twentieth century in Brazil, with a specific focus on petroleum. While the exploitation of other key resources had caused environmental depletion, social inequalities and economic dependence, oil represented an opportunity to privilege controlled over spontaneous extraction, and use the benefits to reinforce the nation state. The aim of this project is to understand how far oil really served these purposes and what political transformation resulted from the new approaches towards the exploitation of resources in Brazil. New historical sources will be used to insert these interrogations within a global context, take the influence of popular classes into account and study the material interaction between humans and nature.