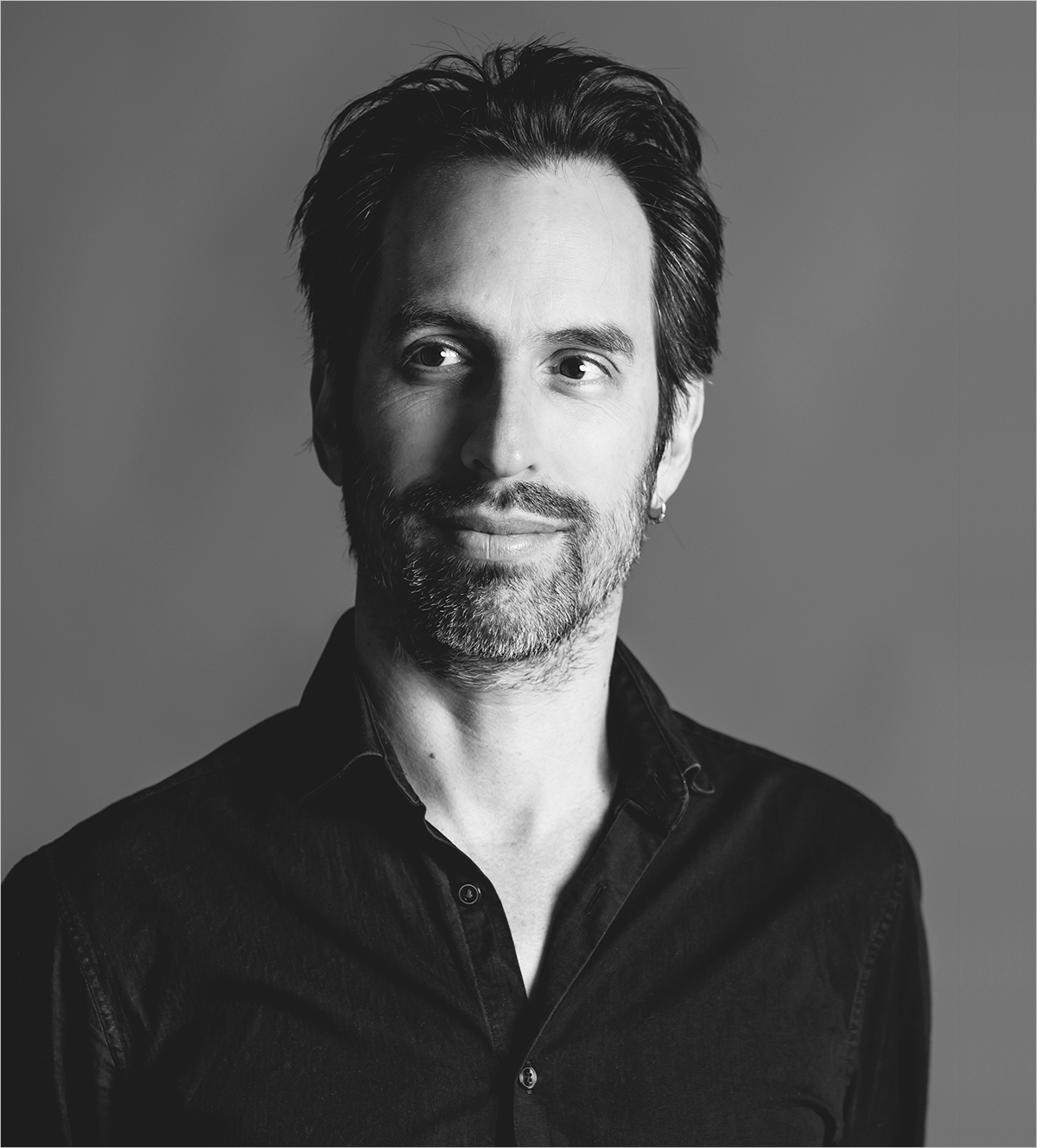 Political Ontologies of Music: Rethinking the Relationship between Music and Politics in the XXth and XXIst Centuries