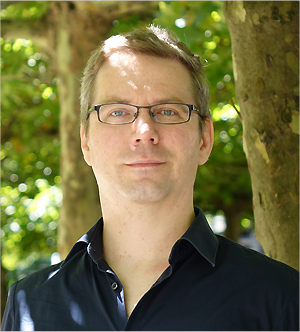 Integrated Logic and Philosophy of Science

The project SciGen aims at a better understanding of generics-based generalizations in the sciences and contrasts them with stereotyped generalizations in nationalistic and racist discourses – a point that seems increasingly important given the rise of such discourses of recent years. Whereas generalizations as expressed by generics, such as "mammals give live birth" and "birds fly", are ubiquitous in all domains of human life, their semantics is not well understood. In particular, the recent debate in linguistics and philosophy of language casts doubt on whether such generics-based generalizations have meaning at all or whether they are nothing but heuristics that differ from stereotypes only in being more useful in guiding our actions. SciGen addresses this issue by pursuing the following two questions:

1. In which way do the sciences support generics-based generalizations?

SciGen addresses questions one and two in interdisciplinary collaboration with biologists on the one hand and epidemiologists and experts on the rhetoric of nationalistic and racist discourses on the other. The contrast between generalizations in epidemiology and the above discourses is particularly fruitful; least of all due to the fact generalizations from epidemiology seem particularly troublesome in the linguistics and philosophy of language literature.