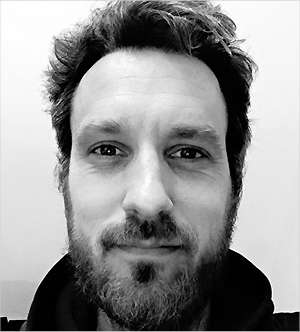 Carl Rommel is a social anthropologist specialised on contemporary Egypt. He completed dual degrees in Sociotechnical Engineering and the History of Science and Ideas at Uppsala University between 2001 and 2007. After a year of Arabic Studies in Cairo, he moved on to SOAS, University of London, where he earned his MA in Migration and Diaspora Studies (2009) and PhD in Social Anthropology (2015). Drawing on 20 month of fieldwork in Cairo, Carl Rommel’s dissertation explores shifts in the emotional politics of Egyptian football before and after the 2011 Revolution. After graduating in late 2015, he has been based at Zentrum Moderner Orient in Berlin. Since August 2016, he holds a Junior Fellowship at the Walter Benjamin Kolleg in Bern.