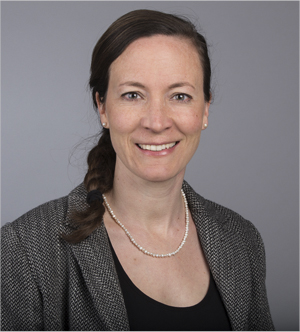 Carole Ammann studied History, Political Science, and African Studies in Bern and Basel. For her master thesis on women in ‘civil society’ and institutional politics, she conducted four months of fieldwork in Cotonou, Benin, in 2010. In her dissertation at the Institute of Social Anthropology at the University of Basel, Carole Ammann was interested in questions of state and statehood, transformation of the state, political participation, everyday life, and gender in Guinea. During twelve months, she conducted fieldwork in Kankan, Guinea’s second largest city in terms of inhabitants. In April 2017, she handed in her dissertation with the title ‘Silent Politics. Gender, Imagination and the State in Kankan, Guinea’. Since 2015, Carole Ammann is a lecturer at the Institute of Social Anthropology in Basel teaching courses dealing with economic anthropology, gender and Islam, and women in African politics. In her new project, Carole Ammann researches forms of urbanity, understood as encounters and distanciations, in secondary cities in West Africa.